Spy Vibe wishes Julie Newmar a purrrrfect Birthday! Best remembered for her role as the Catwoman in Batman (1966), Ms. Newmar turns 80 today. Like Diana Rigg in The Avengers, Newmar was able to present a sophisticated, brilliant, funny, and strong role-model for girls in the sexist climate of cold war America. 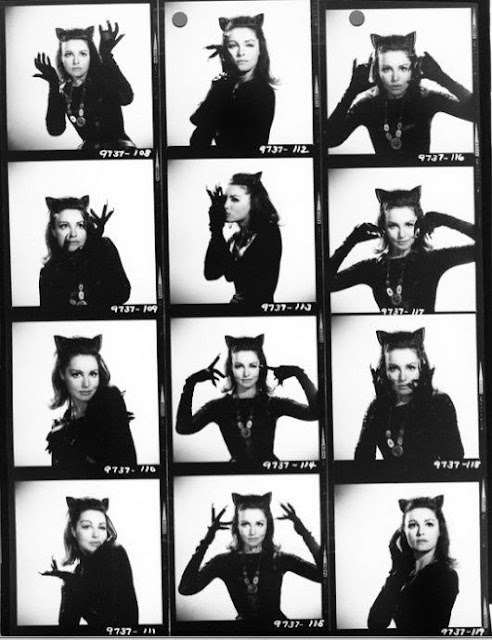 "Tell me I'm beautiful, it's nothing. Tell me I'm intellectual - I know it. Tell me I'm funny and it's the greatest compliment in the world anyone could give me."

"It was so wonderful being on Batman (1966) because you could be nasty and mean, and in the '50s women could never--unless you were some 'B' picture actress--be mean, bad, and nasty. It was so satisfying; I can't tell you how satisfying it was." 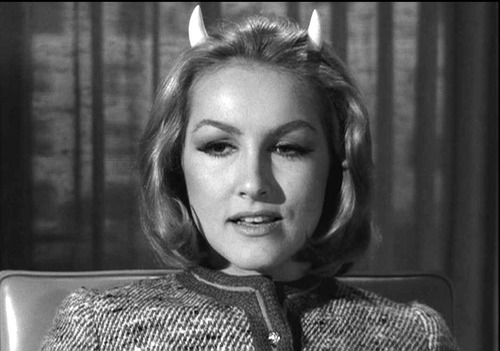 Newmar began her career as a dancer/actress, appearing in many film and stage productions that included The Band Wagon, Seven Brides for Seven Brothers, Silk Stockings, Li'l Abner, The Marriage-Go-Round, and Damn Yankees. She even played the role of "Dancer-Assassin" in Slaves of Babylon (1953). Julie Newmar's television appearances began in 1957 on the Phil Silvers Show and she has continued to work on the small screen throughout the decades in memorable programs like Route 66, The Twilight Zone, My Living Doll, Batman, Beverly Hillbillies, F Troop, The Monkees, Star Trek, Get Smart, It Takes a Thief, McCloud, Bewitched, Buck Rogers, and According to Jim. Beloved as the iconic Catwoman, Newmar appeared in the Batman reunion biopic, Return to the Batcave (2003) and in Batman: The Brave and the Bold (2010). Her famous catsuit, which she modified to place the belt across the hips, is now in the Smithsonian collection. 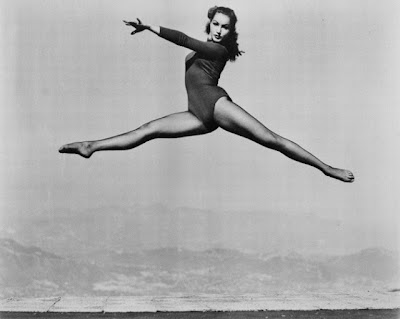 Actress, dancer, entrepreneur, writer, and gardner, Julie Newmar remains an inspiration (and heartthrob) to many. I hope Ms. Newmar enjoys her day with loved ones and fun projects! More info, media clips, images, and news at the Julie Newmar website here. Wonderful early images below in the style of Chaplin (and G Masina/La Strada): 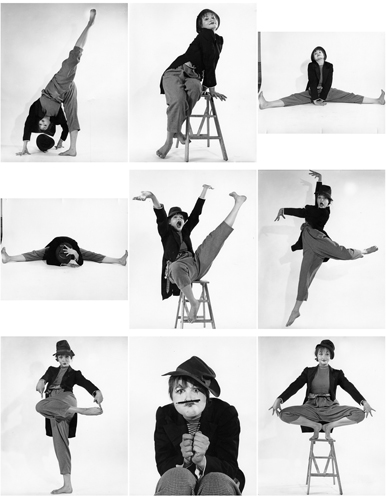 [LAST DAY TO ENTER]: Still need to enter Spy Vibe's summer contest to win vintage prizes? The deadline has been extended to August 16th. Details here. Get ready to meet MIKI ZERO, a Japanese fashion model and spy from 1965! I've written a novel inspired by Spy Vibe. More info at my website here. 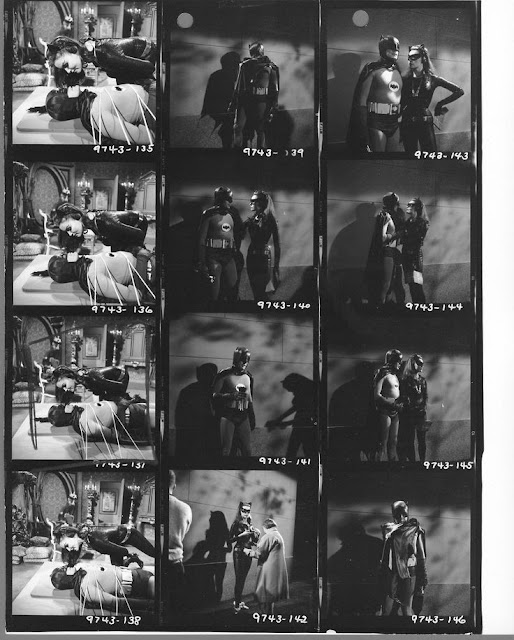