Happy Holidays, Spy Vibers! If you are still looking for a special gift for that Ian Fleming fan in your life, I suggest picking up a copy of The Man With the Golden Typewriter: Ian Fleming's James Bond Letters. I had the great pleasure to spend some time with Fergus Fleming, Ian's nephew and editor of the book, while he was working on the project. To provide new readers with more information about the book, here is my exclusive interview with Fergus. Enjoy! 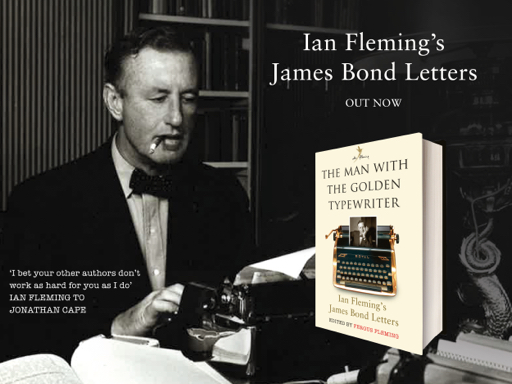 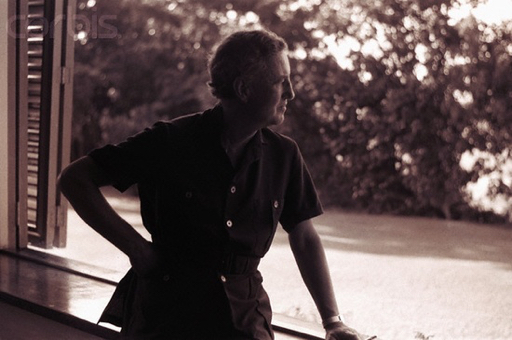 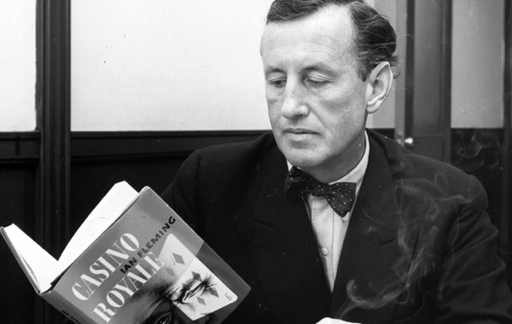 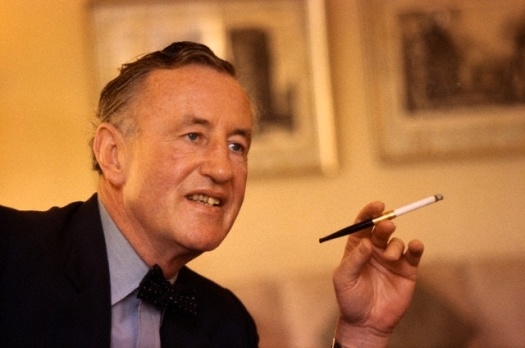 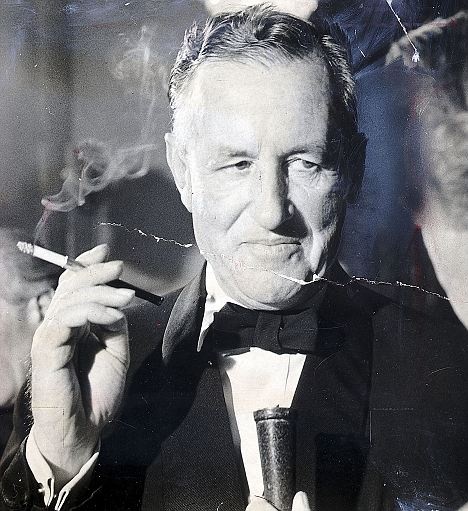 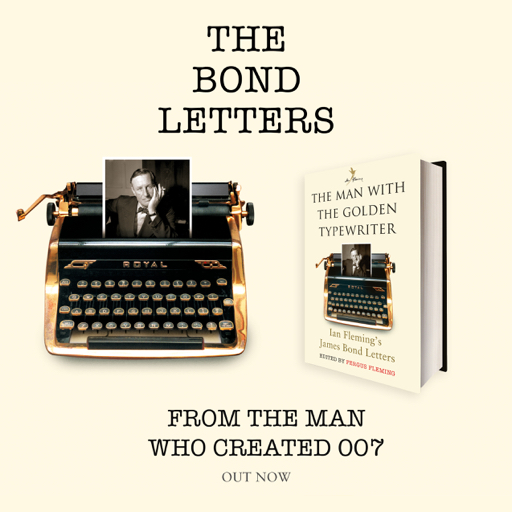