Take a Sunday drive with FBI agent Jerry Cotton. Cotton was a best-selling character from German pulp novels and was featured in a series of movies. His 1968 outing Death in a Red Jaguar featured some great graphics with a classic E-Type! The film starred actor George Nader as Cotton and composer Peter Thomas (Raumpatrouille) returned to score. Look for the soundtrack compilation released by Crippled Dick Hotwax. Below: a promotional lobby card and poster from Germany, a French poster, and the German trailer. Drive safe and Enjoy! 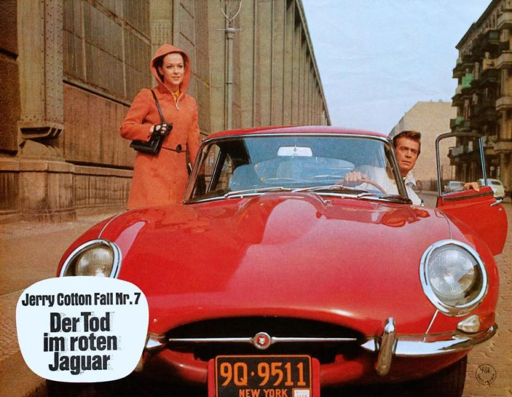 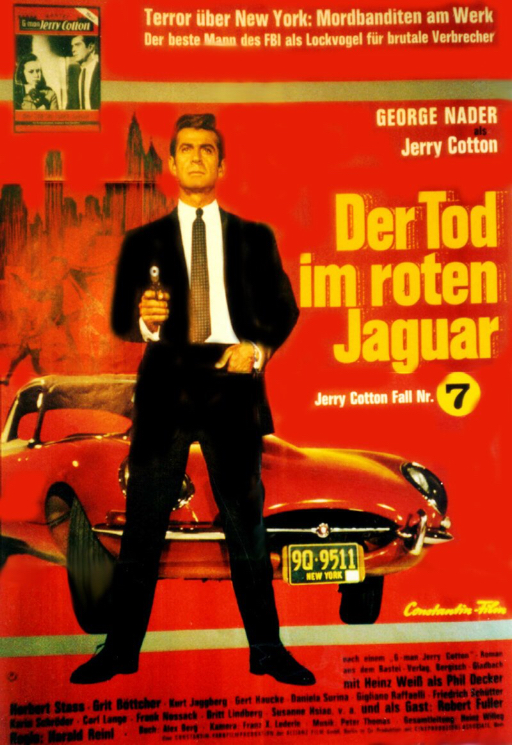 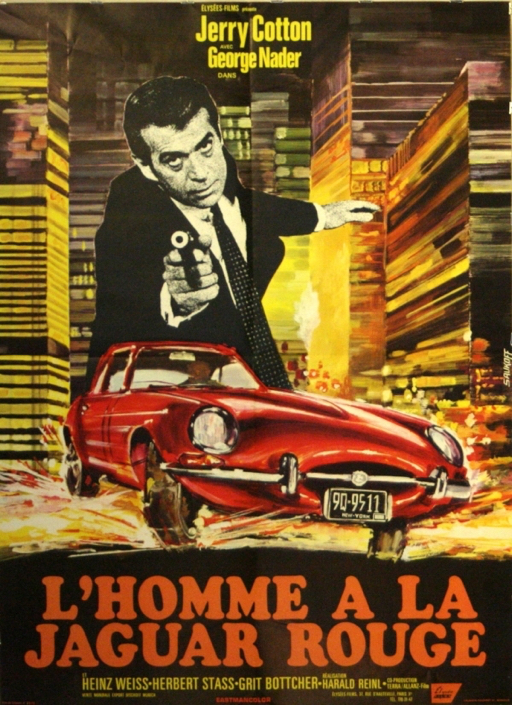 Special event: Design Within Reach in San Francisco is hosting a presentation about Paul Rand on June 10th. Rand was a leading force in modern graphic design, helping to define form, function, and corporate identity with his logos for IBM, UPS, ABC, Morningstar, Westinghouse and many others. The special event will feature design pros Bob Aufuldish, Eric Heiman, Stewart McKee, and moderator Michael Carabetta (Chronicle Books). 6-8PM. RSVP to sfassistants@dwr.com. Spy Vibers in New York can visit the Paul Rand exhibit at the Museum of the City through September 7th, 2015. Below: Rand's seminal text on graphic design, Thoughts on Design, reprinted last year by Chronicle. Enjoy! 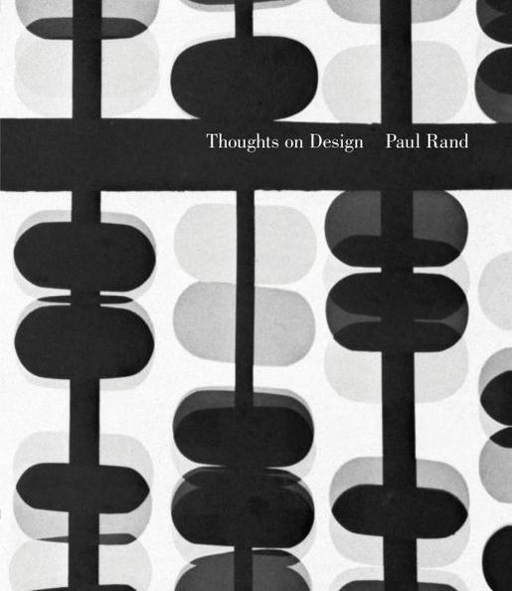 Deal Alert: Big savings for Spy Vibers today and tomorrow only on Hidden Tiger Books. Two Avengers titles that will appeal especially to readers are The Strange Case of the Missing Episodes and With Umbrella, Scotch and Cigarettes. In each volume, Avengers scholars Alan Hayes and Richard McKinley delve deep into the early history of the series. The first book deals with the narrative content of the lost episodes, while the second approaches the early days of The Avengers from a behind-the-scenes perspective. Both books also contain exhaustive essays, which look into various aspects of the first year of the series.

Long before Mrs Peel joined John Steed to foil crimes against the state, he was partnered with Dr Keel, portrayed by Ian Hendry, in an exciting start to what became the premier British "spy show" of the decade. Where did it all begin? How did the stories and characters develop? And what happened to those lost episodes? For the next two days, Avengers fans can take advantage of reduced prices- plus get an extra 25% off with the promotion code MEMORIAL in the US, and and extra 15% off elsewhere with the code FWD15. Look for upcoming eBook sales, too. Although I've had eBook copies, I jumped at the chance to finally purchase the hardcover editions. Also available in paperback. Order here! Kindles are also on sale (until May 31st) at Amazon (Case, Umbrella) and AmazonUK (Case, Umbrella). Book details below. 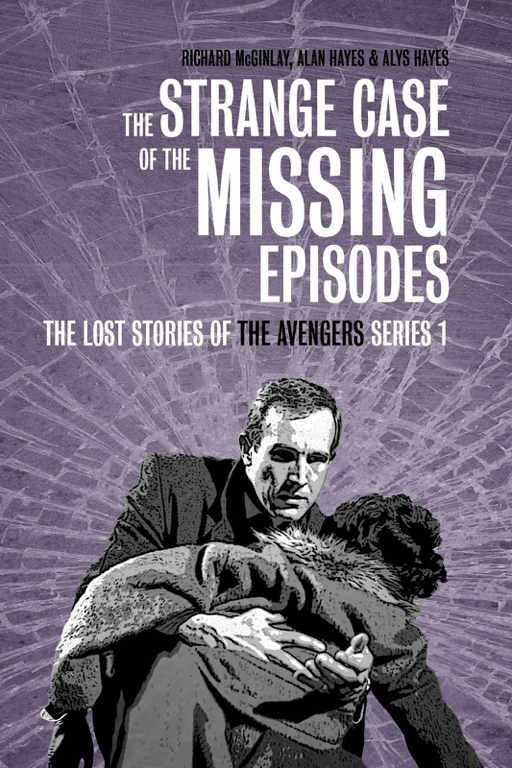 "In the mid-Sixties, The Avengers proved itself to be a cultural phenomenon. Despite its quintessential Englishness, it transcended international barriers, and established itself as British television’s most successful export of the day. Today, it remains hugely popular, perhaps because of the schizophrenic nature of the show as it developed; it was a series of many colours, with something for everyone. But the earliest episodes of the show have, since their 1961 broadcast, disappeared from view, the vast majority of the recordings lost forever. The Strange Case of the Missing Episodes lifts the lid on that first year, and retells the stories in extended synopsis form, covering twenty-four episodes, often with script extracts, in greater depth than ever before. The book also boasts a detailed introduction, which explores how these much sought after programmes came to be lost, and a detailed retelling of an alternative, untransmitted version of the episode Double Danger." 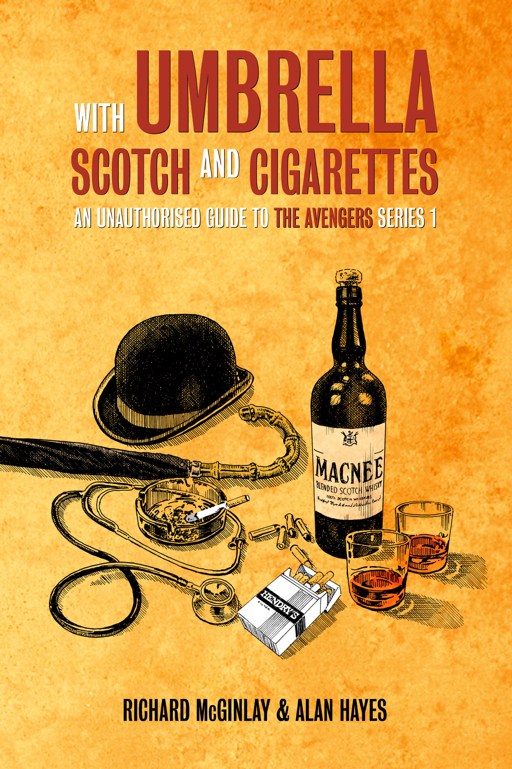 "Before the Champagne, before the kinky boots, there was a star without a series. When ABC's Police Surgeon was cancelled, its producers were suddenly left with a star actor, Ian Hendry, and no TV show for him to appear in. This book tells the behind-the-scenes story of the series that was devised for him – The Avengers – from its earliest days as an untitled project all the way through to the end of its first year, when outside influences brought it to an unexpected close. Richard McGinlay and Alan Hayes relate that story through comprehensive essays and chapters that detail the production, transmission and reception of each episode, while also discussing the talented personnel involved. The book also boasts a foreword by Neil Hendry, who runs his uncle Ian Hendry’s official website; lavish black-and-white illustrations by artist Shaqui Le Vesconte; and 60 pages of appendices that deal in depth with the unproduced episodes of Series 1, Keel and Steed’s further adventures, and more." Below: John Steed (Patrick Macnee) and Dr. Keel (Ian Hendry) in 1961. 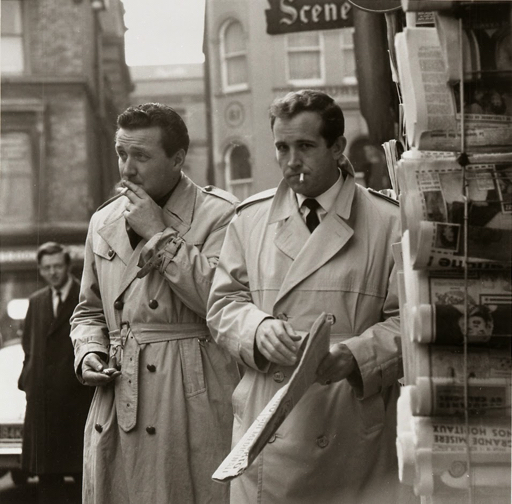 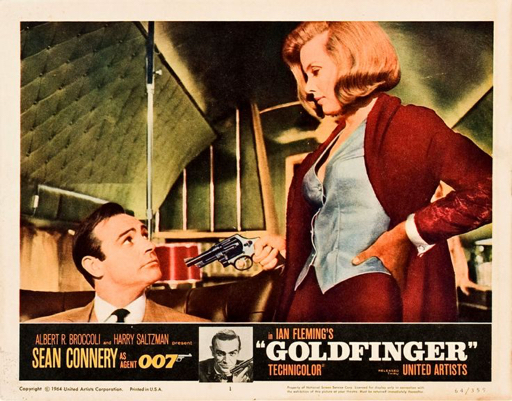 Deal alert! UK distributor Network has been running some great sales on their comprehensive box sets of cult-classic spy shows and soundtracks. Last week the sale featured core titles like The Prisoner and The Saint. And I finally picked up the complete Department S series (with great bonus documentary and features) and was pleasantly surprised to see the order arrive within a few short days! Network announced a new sale today on soundtracks and series from the 1970s. Spy Vibers may be interested in titles like The Persuaders (Roger Moore and Tony Curtis), The Professionals, The Protectors (Robert Vaughn), and Return of the Saint. Only a few of these titles were released in the US years ago by A&E, but have since gone out-of-print and are quite expensive on the collector's market. It's really worth it to pick up an all-region DVD/Blu-ray player (if you're outside the UK) to benefit from Network's remastered prints and special content. Sale ends next Friday. Details here. Enjoy!