New book: Jane & Serge. A Family Album. If your vibe is 1960s French Pop and the London fashion scene, check out this new deluxe book from Taschen that documents the relationship between Jane Birkin and Serge Gainsbourg. The celebrated couple made quite a splash with their release of Je T'Aime... Moi Non Plus in 1969. The song reached number one in the UK, but was banned in a number of countries for its erotic content (see video below!). The B-side was another classic from their sexual revolution, 69 Annee Erotique. The official release date for A Family Album is Dec 15th, but I've already spotted advance copies from October in independent bookstores. Details below. 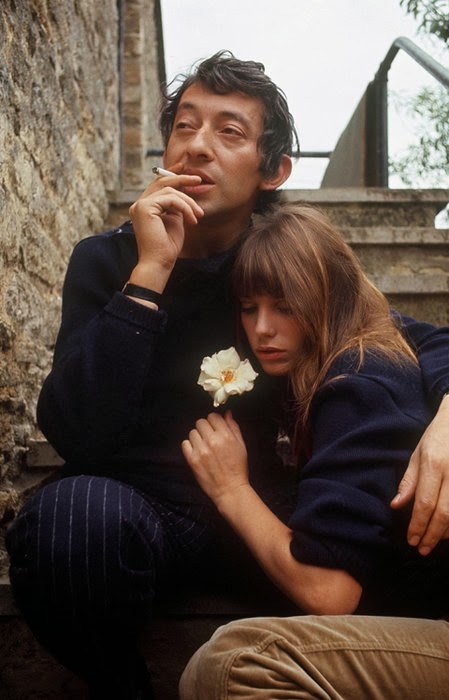 Jane & Serge. A Family Album from Amazon: "The highly public love affair of French singer-songwriter Serge Gainsbourg and British actress Jane Birkin captured the hearts and imaginations of a generation. The moment Jane and Serge met on a movie set in 1968, sparks flew. They would spend the next 12 years together, a passionate union that produced the controversial duet "Je t’aime... moi non plus" (whose explicit lyrics and orgasmic moans caused so much fuss that the Vatican declared it offensive) and, in 1971, the legendary album Melody Nelson as well as a daughter, Charlotte, who has become a successful actress in her own right. From the earliest days of Jane and Serge's romance until their split in 1980, Jane’s brother Andrew Birkin was a frequent presence in their lives; an avid photographer, he snapped thousands of candid family photos during those years. Birkin’s pictures—very few of which have ever been published—offer a rare view of daily life for the couple, bringing us back to a place and time we have long idolized. Though more than 30 years have passed since the two parted ways, and over two decades since Serge parted from this world, the passion for Jane and Serge has endured. This treasure trove is sure to fan the flames of its undying embers." 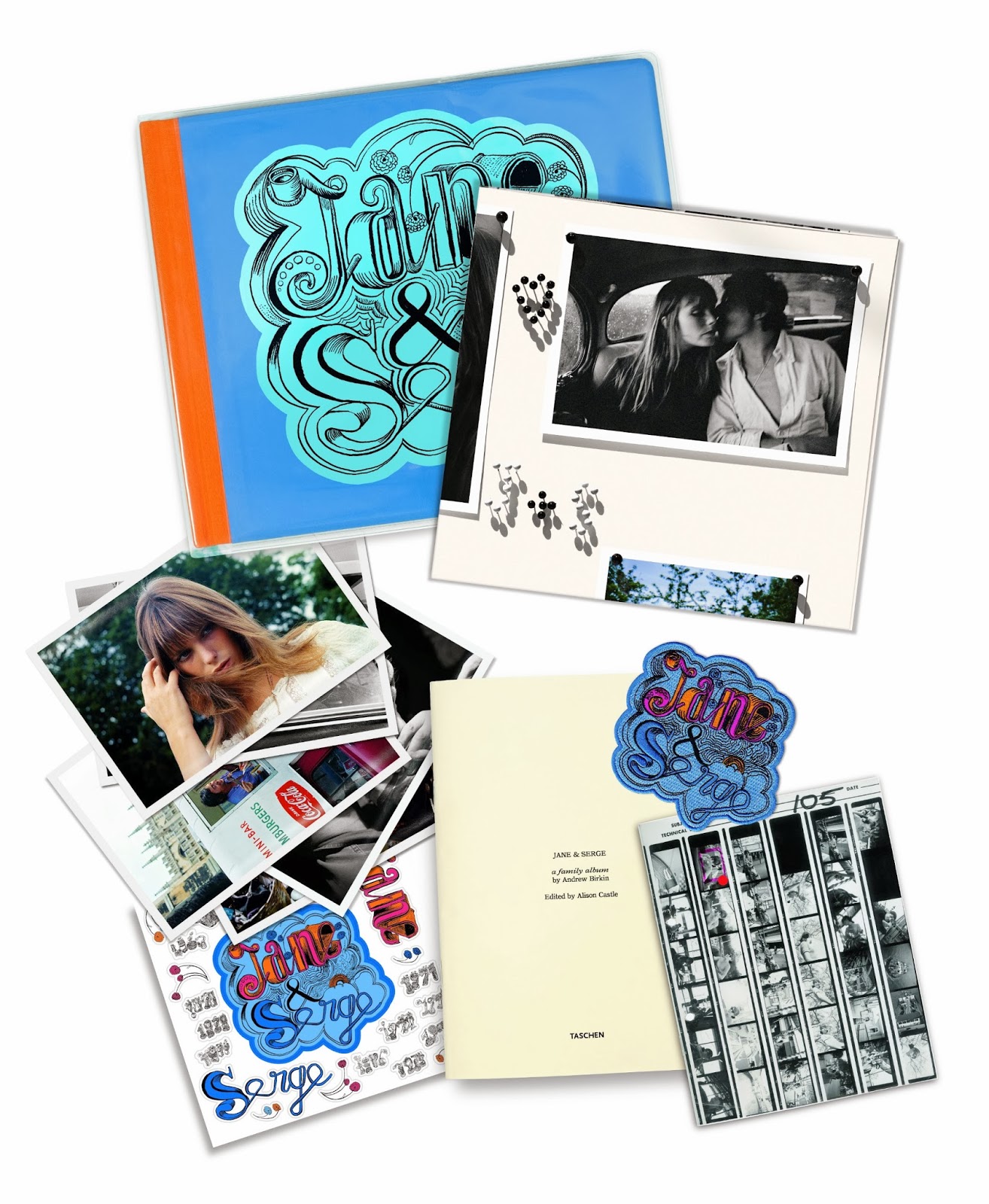 Transport yourself back in time with Serge and Jane at the Eiffel Tower as they film their pop hit, Je T'Aime... Moi Non Plus. Gainsbourg recorded the song in 1967 with Brigitte Bardot, but it wasn't released until the 1980s. The 1969 version below captured the heat of his relationship with Birkin. 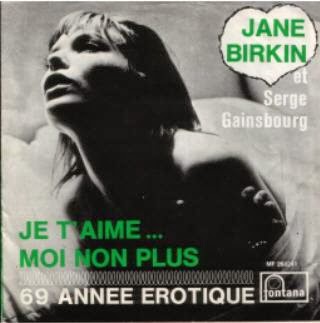 In related news, Bikin's only daughter with James Bond composer John Barry sadly passed away yesterday in Paris. Bikin was married to Barry from 1965-1968 before becoming Gainsbourg's partner from 1968-1980. 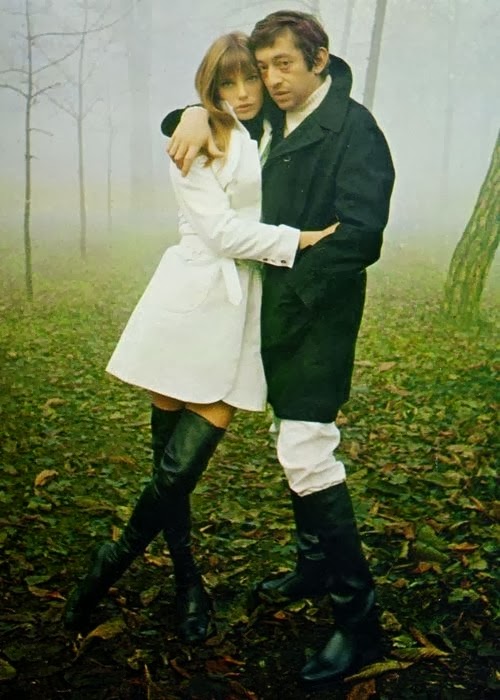