The Victoria & Albert Museum is currently holding an exhibit that traces British Design from 1948-2012. Covering elements of national identity, economic influences, and culture, the exhibit focuses on many fascinating and iconic designs, including the Brownie camera, the Mini Cooper, the Double-Decker Bus, Jaguar's E-Type, and fashion associated with Mary Quant, David Bowie, and the Sex Pistols. When it comes to sociological and historical examination of design, the V&A is peerless among international museums. The exhibit runs through August 12th. If you miss it, you might want to order the exhibition catalog available on their shop website. You can download the panel text of the exhibit here. Images from V&A and The Guardian, and an overview of the historical scope of British Design 1948-2012 from their website below. 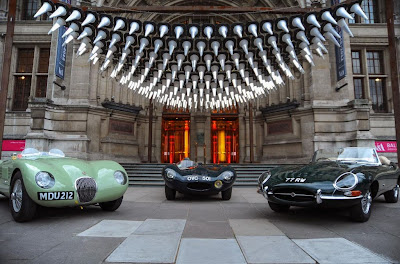 "The impact of the Second World War on the social, economic and physical fabric of Britain was immense. The task of reconstruction dominated the post-war years. In 1945 a Labour government swept to power, and its radical plan for a comprehensive Welfare State would be broadly supported by all governments for the next 30 years. The drive for modernity in the rebuilding of Britain changed the nation forever. Events such as the Festival of Britain in 1951 presented a progressive view of the future and in the decades after the war Britain’s cities and homes were transformed. 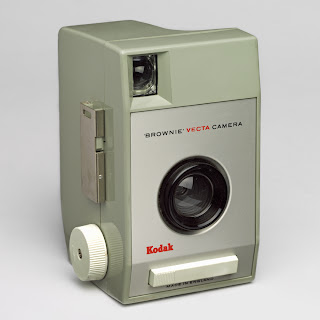 However, a preoccupation with British traditions was often just below the surface and the grand spectacle of the coronation in 1953 reaffirmed traditional values for a world-wide audience. For many, the heart of British tradition was seen to reside in the land and many artists and designers explored themes that celebrated rural life and the countryside
Subversion 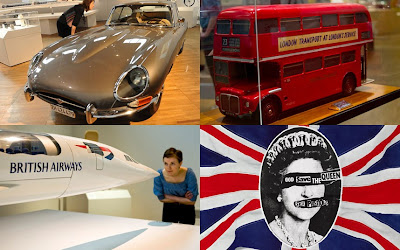 From the 1950s a new generation of Britons challenged the values of their parents. The focus of design moved from reconstruction to revolution. In the 1960s and 1970s, fashion, music, shopping, interiors and film enjoyed a fresh prominence as expressions of identity or radical intent. To adapt a common phrase of the time, the personal became political – and visible. 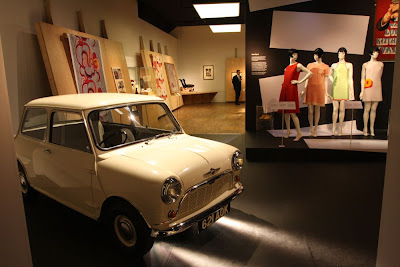 In Britain’s cities the shift was particularly powerful. From ‘Swinging London’ in the 1960s, through the nihilism of Punk in the 1970s, to the sharp presentation of ‘Cool Britannia’ in the 1990s, artists and designers pioneered an irreverent approach that marked the cultural landscape forever. In the studio and on the street, this subversive spirit has come to define British creativity for the past 50 years. Its sources are wide-ranging, from art students demanding reforms in the 1960s to Britain’s unique urban culture and social mix." 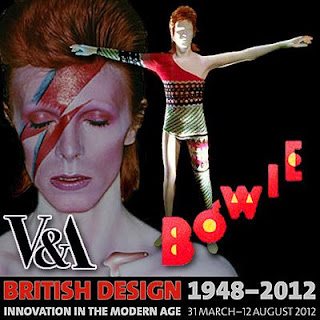