New release: The Art of Robert McGinnis. If your vibe is tough detectives, spies, and tall femme fatales, then artist Robert McGinnis should be on your radar. His illustrations have graced the covers of many iconic men's magazines, books, LP record sleeves, and movie posters, helping to define a modern aesthetic of adventure. Coming from Titan Books on October 28th, this 178-page collection celebrates the long career of one of the most important artists in the field. Our sister site, Illustrated 007, talks with McGinnis here. More info below. 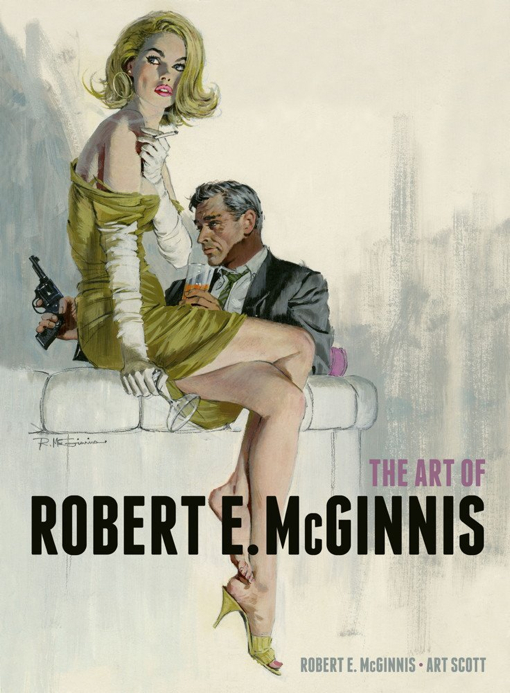 From Amazon: "Robert E. McGinnis began his career in 1947 as a cartoonist, and produced his first cover illustrations for 1956 issues of the magazines True Detective and Master Detective. Then in 1958, he painted his first paperback book cover, and from that day forward his work was in demand. The emergence of the “McGinnis Woman”—long-legged, intelligent, alluring, and enigmatic—established him as the go-to artist for detective novels. His work appeared on Mike Shayne titles and the Perry Mason series, and he produced 100 paintings for the Carter Brown adventures. Yet McGinnis became famous for his work in other genres as well: espionage, romance, historicals, gothics, and Westerns. 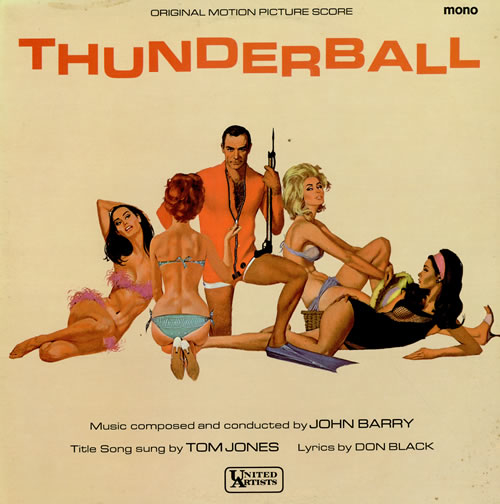 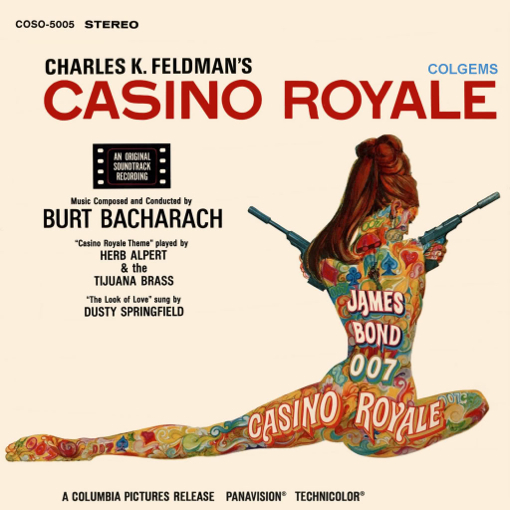 "McGinnis’s first major magazine assignments were for The Saturday Evening Post, and his work has graced the pages of Cosmopolitan, National Geographic, Good Housekeeping, Guideposts, and others. McGinnis women frequently cropped up in the men’s magazines of the ’60s and ’70s. His first movie poster was for Breakfast at Tiffany’s, with an iconic rendering of Audrey Hepburn. Almost instantly, his poster artwork could be seen everywhere—in theaters, on billboards, in newspapers, and even on soundtrack albums. His work for Hollywood became a who’s-who, with posters for James Bond, The Odd Couple, Woody Allen, The Private Life of Sherlock Holmes, and many more. Some of his most ambitious works have been his gallery paintings, often depicting stunning American landscapes, vast Western vistas, and of course, beautiful women. The Art of Robert E. McGinnis collection reveals the full scope and beauty of the work of a true American master—one whose legacy continues today." 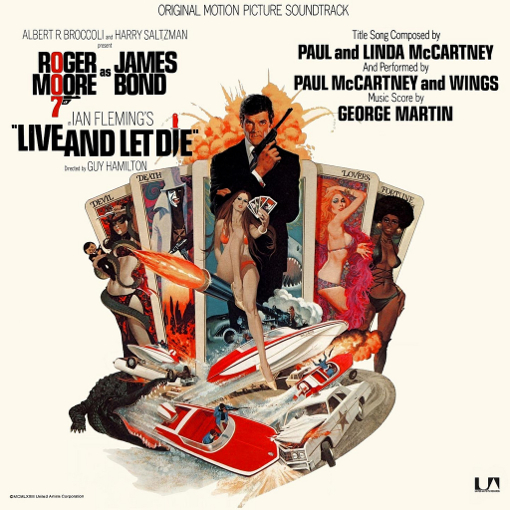 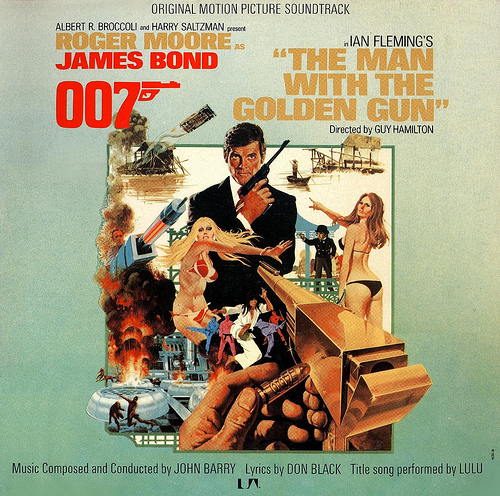