Screen Archives Entertainment is celebrating the anniversary of Twilight Time with a giant discount on select Blu-ray films. Included in the sale are the two Flint movies starring James Coburn, Our Man Flint (1966) and In Like Flint (1967). These limited-edition Blu-ray editions usually sell for over $40 on Amazon, and are now down to $19.99 at SAE. Find out why Flint took third place in Spy Vibe's set countdown of great set design -with additional set-picks from Lee Pfeiffer (Cinema Retro), Stephen R. Bissette (Swamp Thing), Jeremy Duns (Free Agent), Wesley Britton, and many others here. Sale ends Monday. Disc details from SAE below. Readers who have been away on missions might want to catch up with some of our recent interviews with Trina Robbins, Win Scott Eckert, Shane Glines, and the team behind the new Batman '66 Meets Green Hornet comic. Check out my Spring Sale on eBay here. Collage with Flint below from our Mad For Mondrian post here. Enjoy! 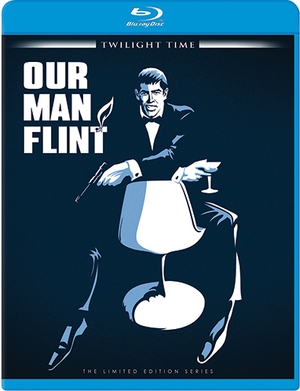 From SAE: Derek Flint (James Coburn)—super-spy, man of multifarious skills, playboy extraordinaire—has his hands full in Our Man Flint (1966), the Bond spoof to end all Bond spoofs. With a team of mad scientists plotting to rule the world by controlling the weather, Flint is called into action by the chief (Lee J. Cobb) of Z.O.W.I.E.—Zonal Organization for World Intelligence and Espionage. Now he must contend with a seductive counter-agent (Gila Golan) and her evil cohort (Edward Mulhare), in a race against time to save the swinging world as we know it. Highlighted by a superb score from Jerry Goldsmith (available here as an isolated track). 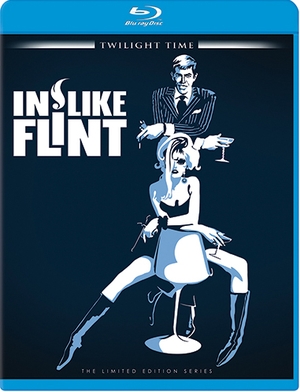 In this 1967 sequel to the James Bond spoof, Our Man Flint, superspy Derek Flint (James Coburn) is once again called upon to help out the harried head of Z.O.W.I.E. (Lee J. Cobb), this time sidelined by a scandal engineered by a group of power-hungry women intent on taking over the universe. The ladies, of course, are no match for the irresistible Flint: ballet dancer, dolphin whisperer, electronics expert, and all-around man of the world. Featuring a confectionary score by the one and only Jerry Goldsmith, available here as an isolated track. 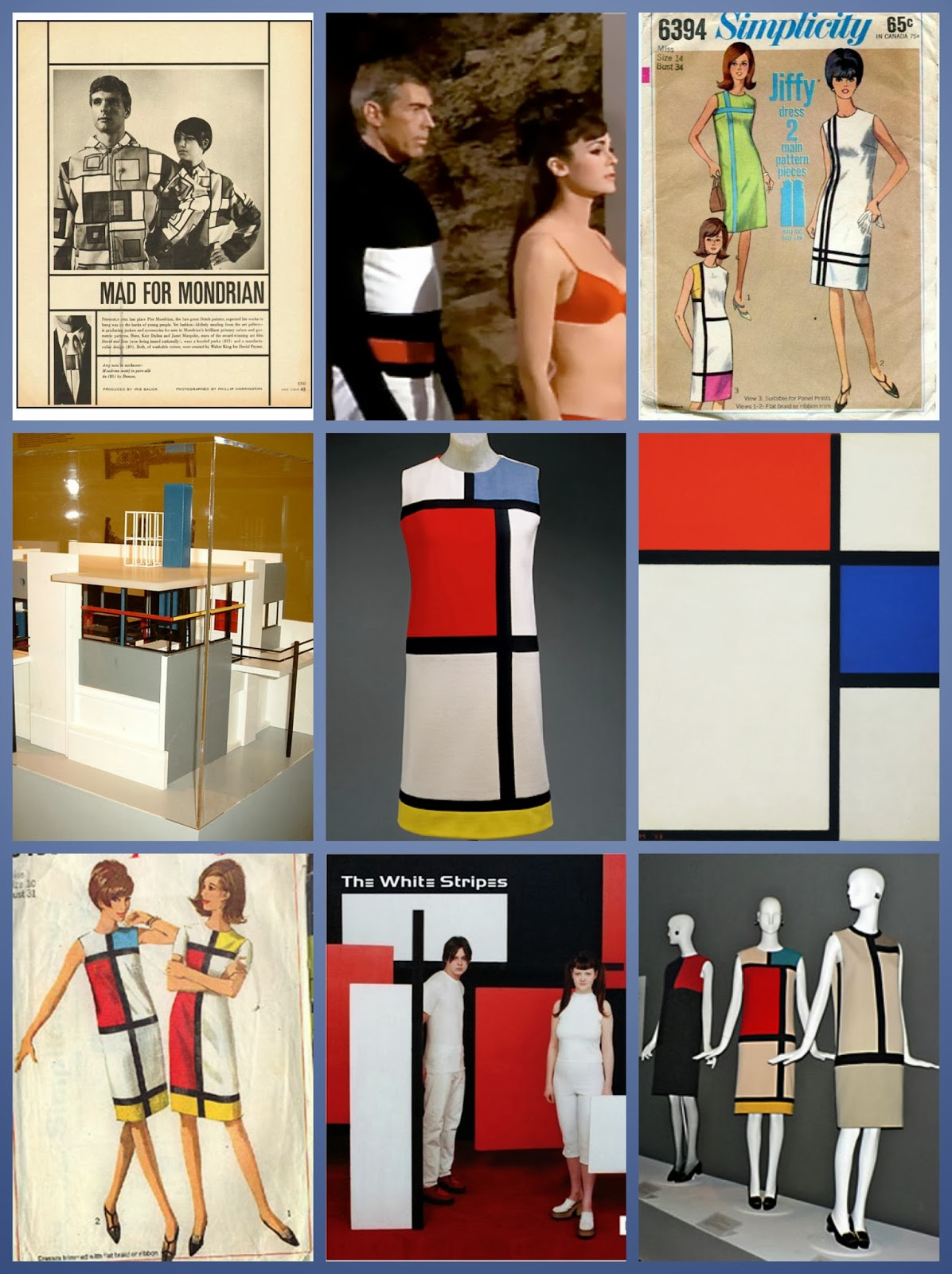