New release: Mike Ripley has published an interesting new book that examines the boom in British thriller novels from the 1950s to the 1970s. From the press release: An entertaining history of British thrillers from Casino Royale to The Eagle Has Landed, in which award-winning crime writer Mike Ripley reveals that, though Britain may have lost an empire, her thrillers helped save the world. With a foreword by Lee Child." More below. Spy Vibers, have you heard my new radio show with Cocktail Nation? Episode #4 is coming up. Here are info links for Episode #1 (Danger Man) and Episode #2 (The 10th Victim), Epsiode #3 (On Her Majesty's Secret Service). Don't forget: James Bond screenings this Sunday. 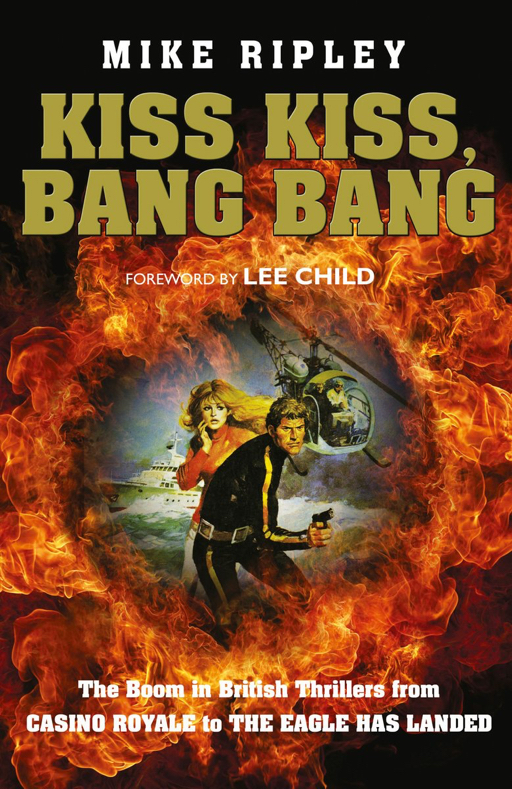 "When Ian Fleming dismissed his books in a 1956 letter to Raymond Chandler as ‘straight pillow fantasies of the bang-bang, kiss-kiss variety’ he was being typically immodest. In three short years, his James Bond novels were already spearheading a boom in thriller fiction that would dominate the bestseller lists, not just in Britain, but internationally.

The decade following World War II had seen Britain lose an Empire, demoted in terms of global power and status and economically crippled by debt; yet its fictional spies, secret agents, soldiers, sailors and even (occasionally) journalists were now saving the world on a regular basis. 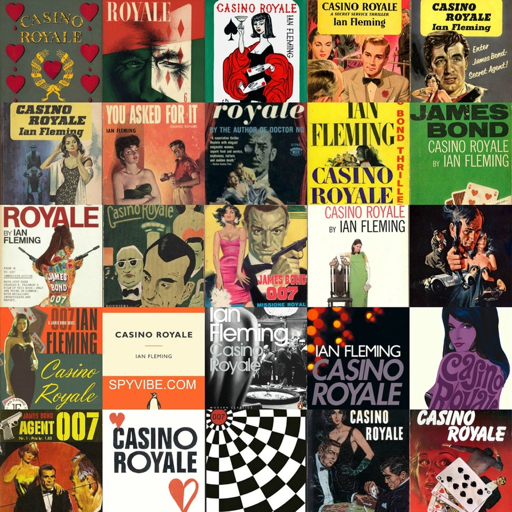 From Ian Fleming and Alistair MacLean in the 1950s through Desmond Bagley, Dick Francis, Len Deighton and John Le Carré in the 1960s, to Frederick Forsyth and Jack Higgins in the 1970s.

Many have been labelled ‘boys’ books’ written by men who probably never grew up but, as award-winning writer and critic Mike Ripley recounts, the thrillers of this period provided the reader with thrills, adventure and escapism, usually in exotic settings, or as today’s leading thriller writer Lee Child puts it in his Foreword: ‘the thrill of immersion in a fast and gaudy world.’

In Kiss Kiss, Bang Bang, Ripley examines the rise of the thriller from the austere 1950s through the boom time of the Swinging Sixties and early 1970s, examining some 150 British authors (plus a few notable South Africans). Drawing upon conversations with many of the authors mentioned in the book, he shows how British writers, working very much in the shadow of World War II, came to dominate the field of adventure thrillers and the two types of spy story – spy fantasy (as epitomised by Ian Fleming’s James Bond) and the more realistic spy fiction created by Deighton, Le Carré and Ted Allbeury, plus the many variations (and imitators) in between." More info at Amazon and Harper Collins. 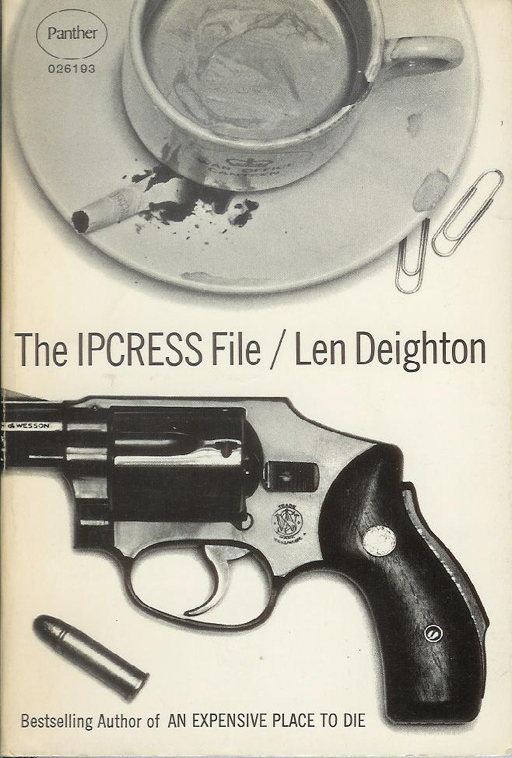