Ian Fleming Publications announced today the upcoming release of the next James Bond continuation novel. Author Anthony Horowitz (Alex Rider series) is back to pen the book! Spy Vibers will recall his last outing, Trigger Mortis, was an historic event because of the inclusion of unpublished Ian Fleming material and the appearance of Goldfinger character, Pussy Galore. And with the upcoming story, titled Forever and a Day, slated to be a prequel to Casino Royale, Horowitz has once again approached his duties on 007 with a sense of history. From the press release: '007 is dead’ FOREVER AND A DAY: explosive prequel to Casino Royale by Anthony Horowitz announced. Anthony Horowitz’s second James Bond novel using original material by Ian Fleming will be published on Thursday 31 May 2018. Forever and a Day is a prequel to Casino Royale, Fleming’s first 007 novel, and will explore the origins of the world’s most famous secret agent." Forever and a Day by Anthony Horowitz will be published in print, ebook and audio editions on 31 May 2018 by Jonathan Cape, an imprint of Vintage Publishing, in the UK and Commonwealth. 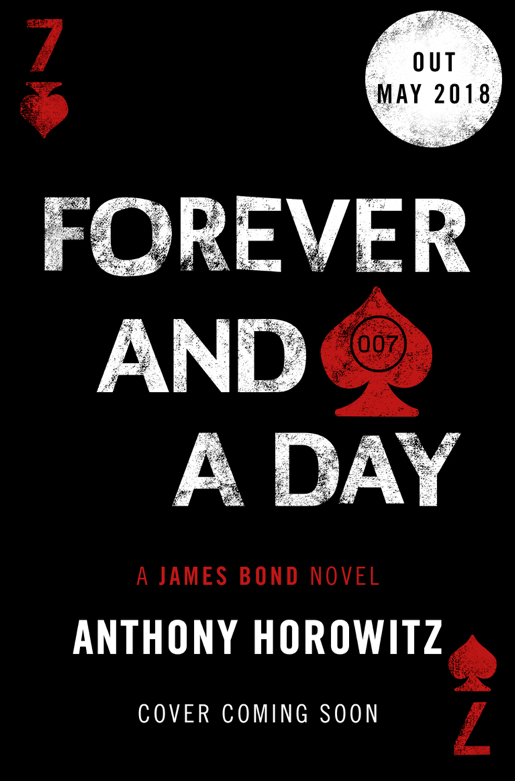 ‘M laid down his pipe and stared at it tetchily. “We have no choice. We’re just going to bring forward this other chap you’ve been preparing. But you didn’t tell me his name.”

"The sea keeps its secrets. But not this time.

One body. Three bullets. 007 floats in the waters of Marseille, killed by an unknown hand.

It’s time for James Bond to earn his licence to kill.

This is the story of the birth of a legend, in the brutal underworld of the French Riviera." 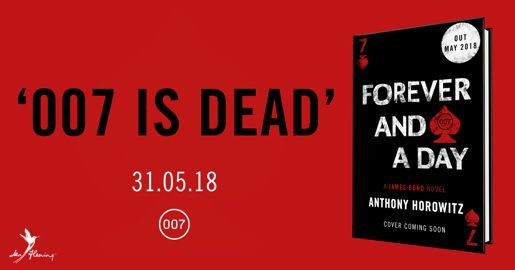 "I couldn't have been happier when the Ian Fleming estate invited me back to write a second Bond. I very much enjoyed writing Forever and a Day, exploring what might have been Bond’s first mission and imagining some of the forces that might have turned him into the iconic figure that the whole world knows. I hope Ian Fleming would have approved!" – Anthony Horowitz

"Anthony Horowitz has written the ultimate Bond novel – Forever and a Day is a thrilling ride from the very first page. It’s a book that will not only appeal to Bond fans but it will introduce Bond to a whole new generation of readers with the extraordinary story of how he got his licence to kill." – Michal Shavit, Publishing Director, Jonathan Cape 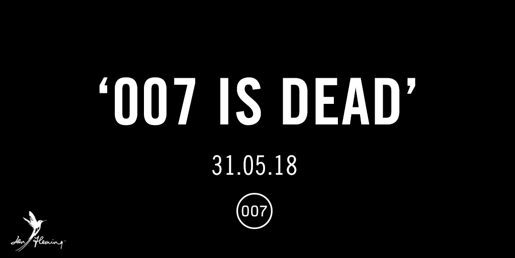