David Bowie surprised everyone in January when he announced that he had recorded a new album in secret- his first record in ten years. Entitled The Next Day, the new collection of songs quickly went to number one in charts around the globe. With few exceptions, the vibe of the album is energetic and experimental. Bowie has mined his Berlin period with Brian Eno and Iggy Pop in the 1970s by re-exploring the theme of Berlin in some of the tunes, most notably Where Are We Now?. The cover image itself is a re-appropriated version of Heroes (see below/1977). 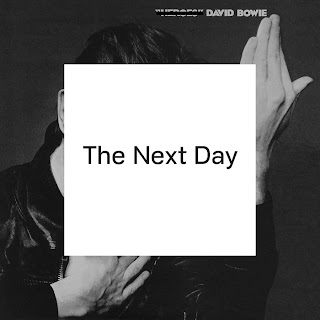 Fans have enjoyed spotting various references to Bowie's past, including a connection between Five Years (Ziggy Stardust/1972) and the new track, You Feel So Lonely You Could Die. Besides its sweet echo of Presley's Heartbreak Hotel, the more interesting layer to this song is its thematic connection to tradecraft and the dirty business of espionage. Although some forum members have speculated connections to medieval brutality, one cannot miss the spy references to dead drops, secrets, betrayal, and assassination. I haven't seen an interview with Bowie about this, but I can't help but conjure up images of Deighton's Berlin tragedy, The Spy Who Came in From the Cold, and the dark sad truth of East Germany's network of informants and agents during Bowie's years in Berlin. 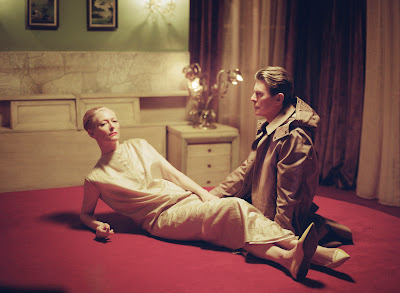 Bowie starred in a video for the new track The Stars (Are Out Tonight) with the wonderful Tilda Swinton, who also made the opening speech for the David Bowie retrospective at the Victoria and Albert Museum. Swinton herself has had an artistic fascination with Berlin. She made an an experimental film study of the Berlin Wall in 1988 called Cycling the Frame. Twenty-one years later she starred in a marvelous and meditative film that re-examines the presence -even in its absence- of the Wall called The Invisible Frame (2009). The film invites the viewer to travel with Swinton by bicycle along the scars and remnants of the Wall, an experience that becomes a long portrait of the city and the perceptions of identity and territory. Video still of Bowie below from The Stars (Are Out Tonight). 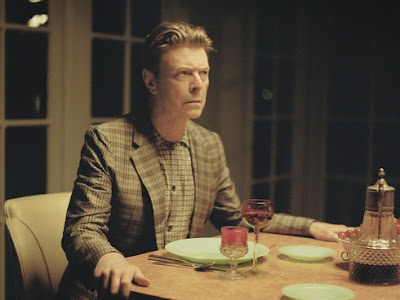 I have to say that I really love this new album. There is one track that breaks the cohesive texture (for my ears) regarding song order, but I'm perfectly content, like many modern listeners, to create my own version for ipod that flows smoothly. If you have not heard Bowie in a while, I urge Spy Vibers to pick up The Next Day. I think you'll find shades of Heroes (1977), Lodger (1979), and even Scary Monsters (1980). You Feel So Lonely You Could Die is one of the few torch-songs on the new album, which is an interesting choice to contrast with the gritty theme of the lyrics (excerpt below). Read the words over as poetry and tell me don't think of The Spy Who Came in From the Cold (1965), The Lives of Others (2006), or Matt Kindt's Super Spy. Images in this post are from Spy Vibe's BOWIE ART board on Pinterest. 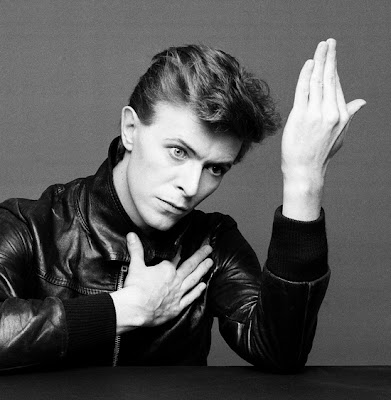 Feel So Lonely You Could Die
By David Bowie (2013)

Some night on a thriller’s street will come a silent gun
You've got a dangerous heart
You stole their trust, their moon, their sun
There'll come assassin’s needle on a crowded train
I bet you'll feel so lonely you could die 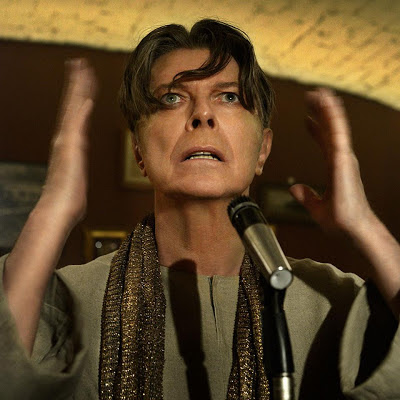