New release: Essential Fellini. The Criterion Collection made a very exciting announcement today! They have created a massive 4K-restoration project celebrating director, Federico Fellini! This gorgeous box set will include 14 films: Variety Lights, The White Sheik, I vitellone,  La Strada, Il Bidone, Nights of Cabiria, La Dolce Vita, 8 1/2, Juliet of the Spirits, Satyricon, Roma, Amacord, And the Ship Sails On, and Intervista. Many of these films, especially the early titles and Juliet (yes!), will see their first Criterion hi-def editions. Additionally, Il Bidone and Intervista (see Marcello dress up as Mandrake and reunite with Anita Ekberg!) will be new to Criterion's catalog. Not included: "Le tentazioni del dottor Antonio" from Boccaccio 70, The Clowns, Casanova, Orchestra Rehearsal, City of Women, Ginger and Fred, and The Voice of the Moon. Hopefully we'll see those added eventually (Viewers can find some of these released by other distributors, but I often prefer Criterion's treatment). In terms of special features, we have a lot to look forward to, not least of which is Fellini's outstanding short, Toby Dammit, starring Terence Stamp, from Spirits of the Dead. I'll add the full list of goodies below. This box set arrives in November. If you have never explored Fellini's work, you are in for a truly amazing experience  He made his start drawing cartoons and working on scripts, and then made a really profound journey as a director from Neo-Realist dramas to unique cinematic flights of imagination, often combining memory, dream, and fantasy into his narratives. They are all exceptional works, but for Spy Vibers starting out, I would suggest looking at La Dolce Vita, 8 1/2, and Toby Dammit. As far as I can remember, Juliet of the Spirits was the first foreign-language movie I ever saw -I was around twelve years old- and it both intrigued and frightened me (a lot!). I then rediscovered his work in High School and became a huge film history buff. We had a really influential English and Drama teacher at the boarding school I attended and he showed us a number of Fellini films- much easier to process as an older teenager! I then ran two film series in college, became a film series programmer and founder as an adult, and eventually created Spy Vibe- and I think it all started by seeing Fellini (and some Chaplin, to be fair) as a kid. I should also shout out the wonderful and essential soundtracks by Nino Rota, who was Fellini's long-term collaborator. Please join me in applauding The Criterion Collection for crafting this set for us. More details at Criterion. Read Tim Lucas' book about Toby Dammit (and Spirits of the Dead). Enjoy! 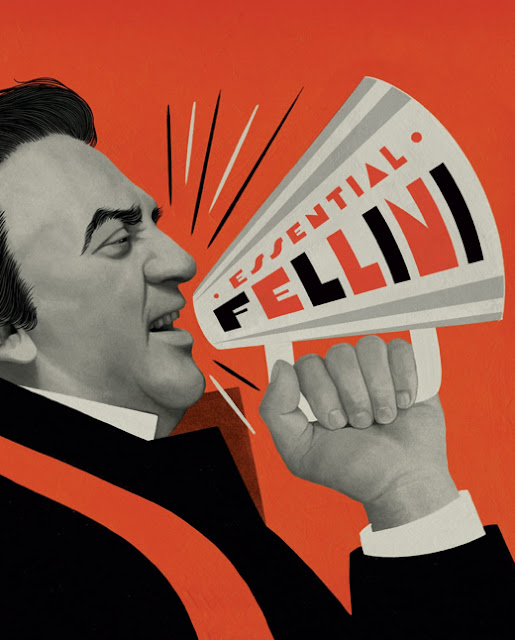 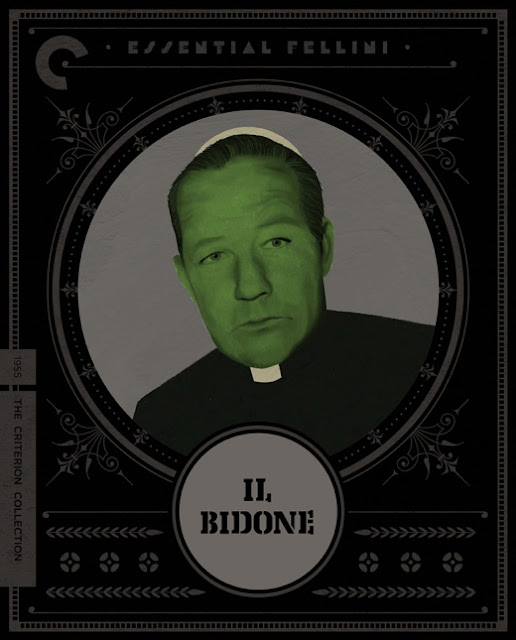 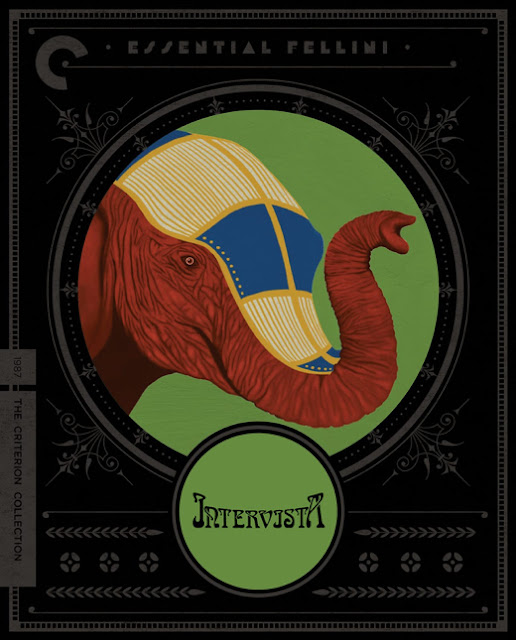